I tried to do everything right when it came down to caring for my hair, skin, and body. I didn’t ask for melanoma like you, or your friends didn’t ask for breast cancer. Vague warnings don’t always register with writers who are health optimists. Now I’m playing the part of the lead character looking for God-winks while writing in the middle of a real-life melodrama.

Picture the protagonist. She’s a fair-skinned redhead, who enjoyed many years playing volleyball at the beach and digging in her garden. She loves life, her family, orphans, and especially her God …

Only now she’s suddenly caught in a terrifying sequence of circumstances the evil antagonist has thrown her way. Constant waves of conflict, fear, pain, and mounting tension have invaded multiple scenes or chapters.

I’d like to turn the page or change the channel, but the pages are stuck together, or I can’t find the remote. First, she tries to make sense of the scene. Then she cries. She begins to rant. She asks, begs, and then demands … a re-write. Silence and tears fill her nights. 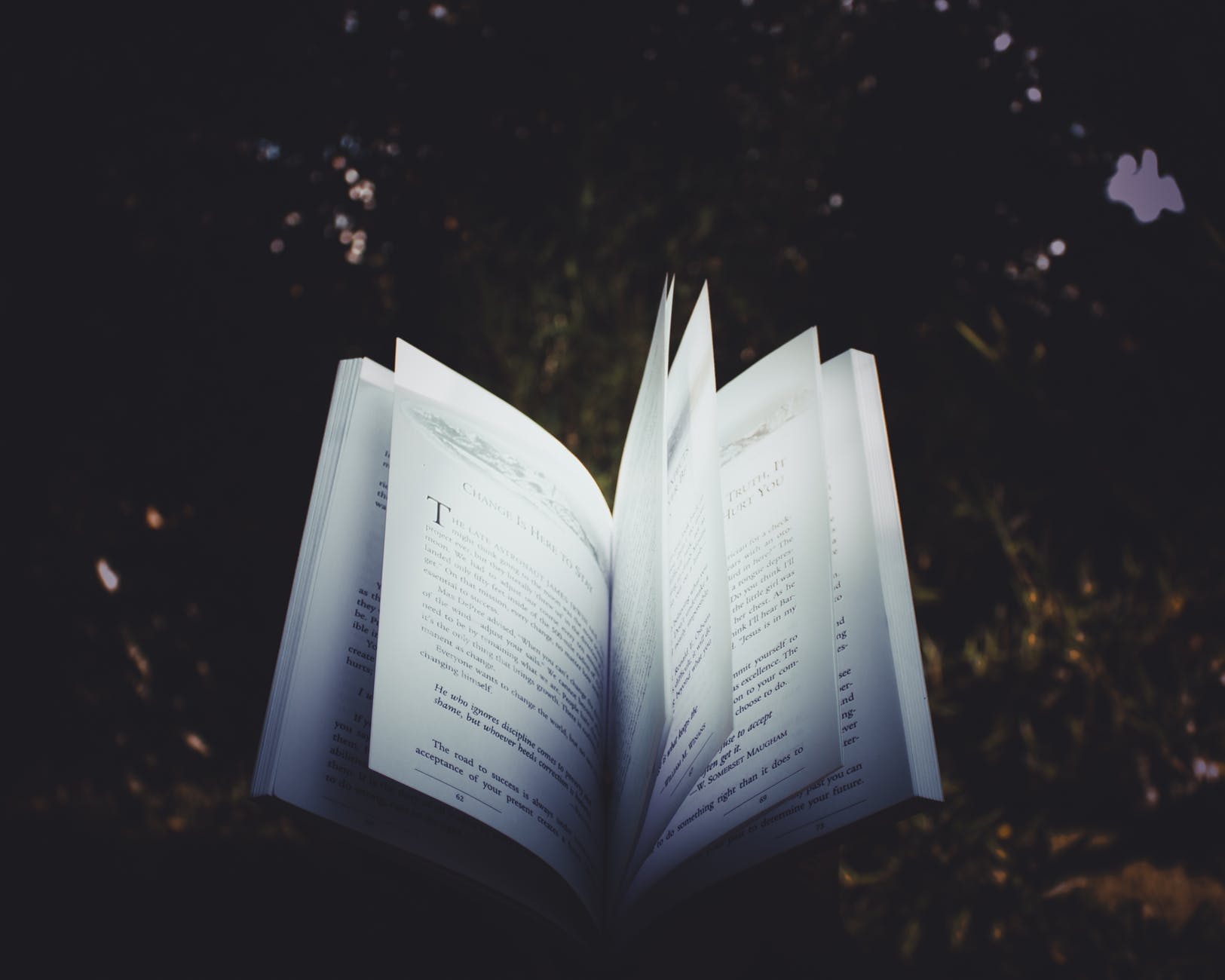 She tries to change the story into epic fantasy, go back in time as if she could change the present—and especially the future. But she can’t. She’s stuck in this storyline. The antagonist has his own re-write for her future.

Don’t you hate melodramas? I do too.

But something tells me someone out there can read between the lines and relate to what I’m saying here. Tension is mounting, but I—I mean, my protagonist, won’t accept this deadly illness as part of her identity—or the end of her story.

She chooses to see it as a gift, not a curse—an opportunity, or dramatic element that might let her faith shine. Will she fight back? Strive to reach her goals? Or, will she give up?

We know the antagonist thinks she’s in denial. So now what?

She begins to believe she’s not. Finally. This once weak character’s thoughts and goals motivate her to take action. She’s determined. And that can change everything in anyone’s story.

I was forced to lay down my will three years ago, on April Fools Day to be exact, when I was diagnosed. After two extensive surgeries, and a lousy prognosis, I agreed to systemic immunotherapy and targeted chemo treatments. I’m not ashamed to admit, I feared the uncertain path of this chapter of my life. We never think things like this could happen to us, but they do. I know. It stinks.

But the story isn’t finished.

Some people may think things like this are a form of karma or even a punishment from God. I disagree. Because I love Him and know He’s working all things in my life for my good, including the ugly C word.

Whether I’m at work in the salon, shopping in the grocery store, or singing at church, people stop to tell me they like my headbands, turbans, and hats. Cancer chic fashion statement = God wink #100,0324. They have no clue how deadly skin cancer changed my appearance, life, and stories three years ago. Two surgeries and three recurrences in eight months are crazy, even for melanoma.

People don’t see the foot long winding scar, or the two quarter-sized grafts smack on top of my head—unless they stare. Remember, staring is not polite. I see this as another God wink while I’m writing in the middle of this real-life melodrama.

Sure the aging side effects of chemo/immunotherapy infusions aren’t fun. At times, it’s been a terrible challenge. But I’m beginning to see this whole season as more than I would a dark and dreary thriller novel.

Maybe it’s an adventurous, romantic comedy with inspirational fantasy threads woven into the storyline and sprinkled throughout the many chapters.

The same God who created all that ever was, is, and ever will be, is the best—and the only author of my and your story—if we give Him the pen.

The battle is on with rich scenes full of supernatural combat. Yep, it’s no longer so mellow. 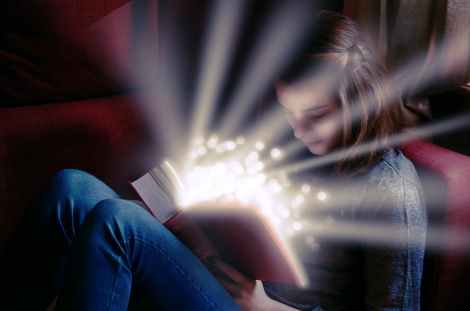 With a rush of heavenly wind, angels inspire and encourage and motivate the protagonist to fight, submit, write, smile, and kick the antagonist’s cancerous boot.

She’s forever changed. Her story won’t end like a tragedy because she sees a gazillion God winks at every turn.

I’m thankful my Heavenly Father lovingly continues to remind me to cherish each moment and embrace each season and storm with a peace that surpasses all understanding.

Love is what truly matters in life. It’s not about the number of years we have. Don’t let your trials and circumstances blind you. I’m telling you this because I believe with enough editing, we can re-write our stories and become more than conquerors.

Let’s try to look at the dramas in our lives as a catalyst of sorts. These events or seasons can propel us to move forward with our dreams and make our lives the fantastic adventure it was meant to be. It’s all about the story we’re willing to share … and, the God winks we’re eager to see.

Do you recall a dramatic time in your life when God winked in His own unique way to help you move forward with your story? I’d love to hear from you.

Don’t forget to join the conversation. There is one above all others. He speaks and sings and covers us with mercy... Read More